We Are All Made Of Stars

Today we’re learning about Western astrology in this interview with Brad Williams, who has been a professional astrologer since 2008.

Brad Williams has been a professional astrologer since 2008. In this interview, he sits down and tells us how his career started, how he copes with self-doubt, and how he’s turned a passion into a career. Plus, we learn so, so much about the field of Western astrology in general. Discuss this episode and others in our Facebook group at https://facebook.com/groups/homespunhaints

Learn more about Brad and book readings at https://bradwilliamsastrology.com

Follow Homespun Haints on TikTok @homespunhaints, and check out our full show notes at https://homespunhaints.com

Want to receive our content ad free? Join our Patreon at https://patreon.com/homespunhaints 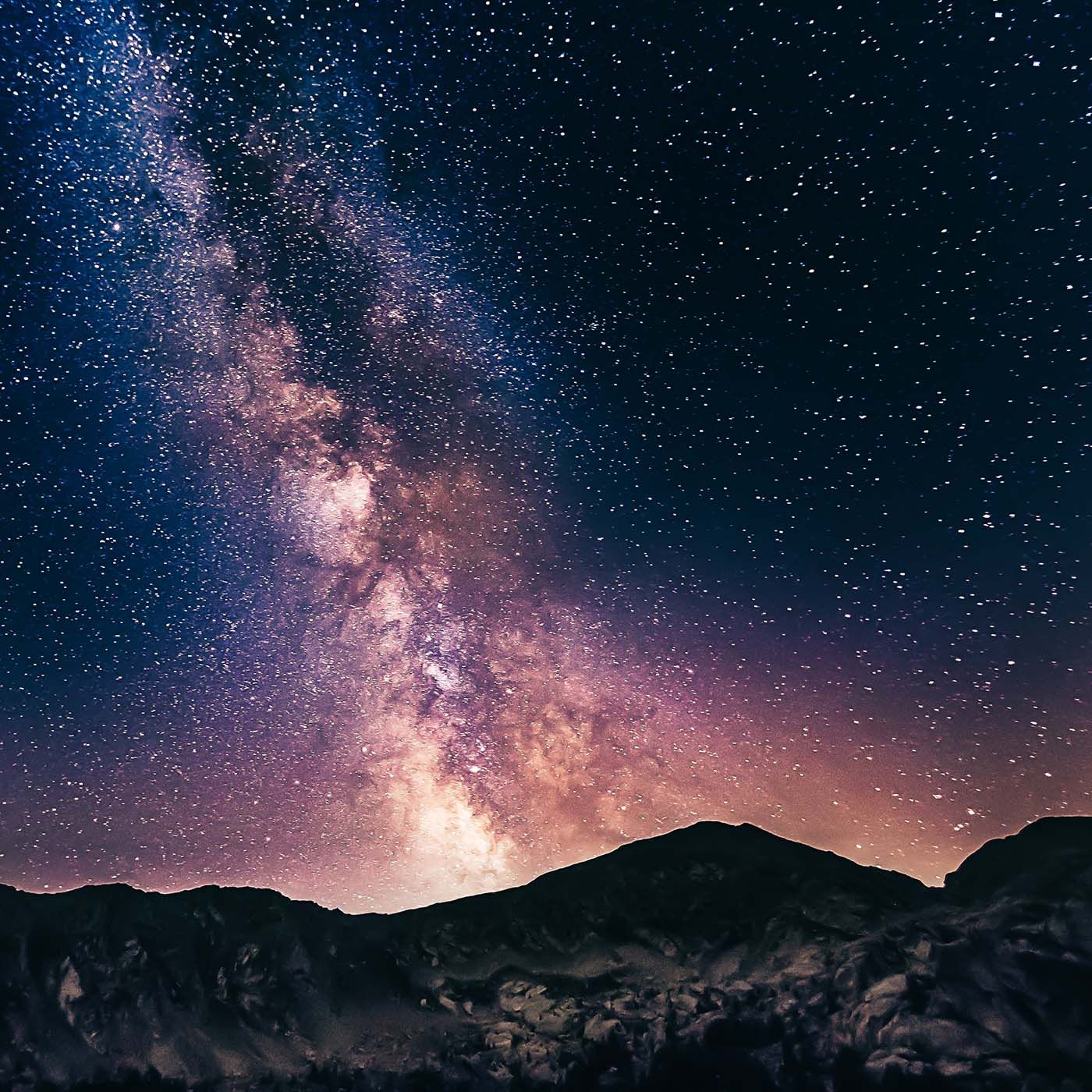 Did you know you can get a master’s degree in astrology? Brad tells us that the majority of the general public has a hard time taking astrology seriously because they’ve only ever heard of sun signs. You probably know your sun sign (especially if you lived through the ’60s). You know, the sign you look for when you thumb past the horoscope page of a newspaper. Becky is an Aries, which is why she has a successful military career, and Diana is a Leo, which is why she has a sunny disposition and no self-doubt. Wait, that’s not right. See? Sun signs are necessarily generic, as they lump billions of people together into just 12 groups personality-wise.

Well, of course that oversimplification would lead to some misconceptions. Surely there are significantly more than 12 different types of people on the planet. And surely reducing any field to only it’s single most popular concept makes the whole field sound pretty flimsy. Brad was kind enough not to go too deep into the rabbit hole of concepts and jargon. He understood that we’re complete neophytes to astrology, so he kept it bite-sized. But just the tiny surface scratches he laid down on us blew our minds in their customization, specificity, and flexibility within consistency. After talking to Brad, we’d suggest leaving your opinion on astrology open-minded. At least until you’ve completed your astrology master’s degree.

Brad is a professional spiritual counselor who uses a combination of composite astrology and intuition. He offers astrology readings to clients all over the world. He also offers hypnotherapy and past life regression to local clients in Nashville, TN. Astrology is a tool which can illuminate the source of the self-imposed limitations holding us back from personal evolution. It is Brad’s goal to help his clients evolve in stagnant areas of life through deeper self-awareness. For someone with his head in the stars, Brad is very down-to-earth. He has a gift for communicating a very complex concept in a fun and engaging manner. Connect with Brad on Instagram or on his professional website, bradwilliamsastrology.com.

Brad comments that every few years an astrologer brings this 13th sun-related constellation, Ophicius, into the public eye as though it’s a completely new sign that changes everything you thought you knew about the zodiac. It’s not.

The 12 sun signs (again, the only astrological concept most of us civilians are familiar with) are the constellations that the sun is moving through at the time and location of our birth. At least, they would’ve been, once upon a time.

Astrology is a practice that is about 4000 years old. A lot has changed. Specifically, the tilt of the Earth’s axis changes at a rate of about 1 degree every 72 years. This isn’t new knowledge either. Astrologers noticed this change over 2000 years ago. They weighed the pros and cons of adapting the practice of astrology to the constantly changing perspective of the earthbound, and decided that the 2 millennia of observed consistent predictability they’d already found in a fixed calendar justified keeping the calendar fixed for the next couple millennia (at least). According to Astrology.com, “balance and symmetry are crucial to understanding patterns—which is why integrating Ophicius will not happen now nor any time in the future.”

Because your birth chart is generated using the location of the planets and constellations at the time and location of your birth, it is static throughout your lifetime (and presumably your afterlife). This raises some uncomfortable questions. For example, would astrology suggest that your life is predetermined and free will is an illusion?

Brad explained that the way he does readings isn’t just regurgitation of knowledge. He examines both the complex mathematics of a person’s unique yet static birth chart and adds his own natural intuition. Plus, the current state of a person’s life and their choices can influence the nature of an astrology reading.

We hope you enjoyed this interview with a professional astrologer!

We certainly learned a lot. And more importantly, we learned that there’s more to the field of astrology than we’ll probably ever know or understand. It’s so cool to interview people who have successful careers doing things we consider esoteric and mystical…before this, we would’ve wondered, how does one even become a professional astrologer? Until next time, have a spooky day!

Listen to “We Are All Made of Stars” on Spreaker.