Alice Looking Through The Glass

Al Cooley from Ohio Valley, PA, is a paranormal historian and an author who also hosts a podcast about people’s true ghost stories.

A childhood spent in a haunted house, a curious ghost named Alice, and a series of paranormal video documentaries are just part of Al Cooley’s lifelong obsession with ghosts and all things paranormal.

Follow our journey with our haunted doll gift on TikTok https://www.tiktok.com/@homespunhaints

Get 10% off all orders of $20 or more using code HAINTS at ectogasm.net 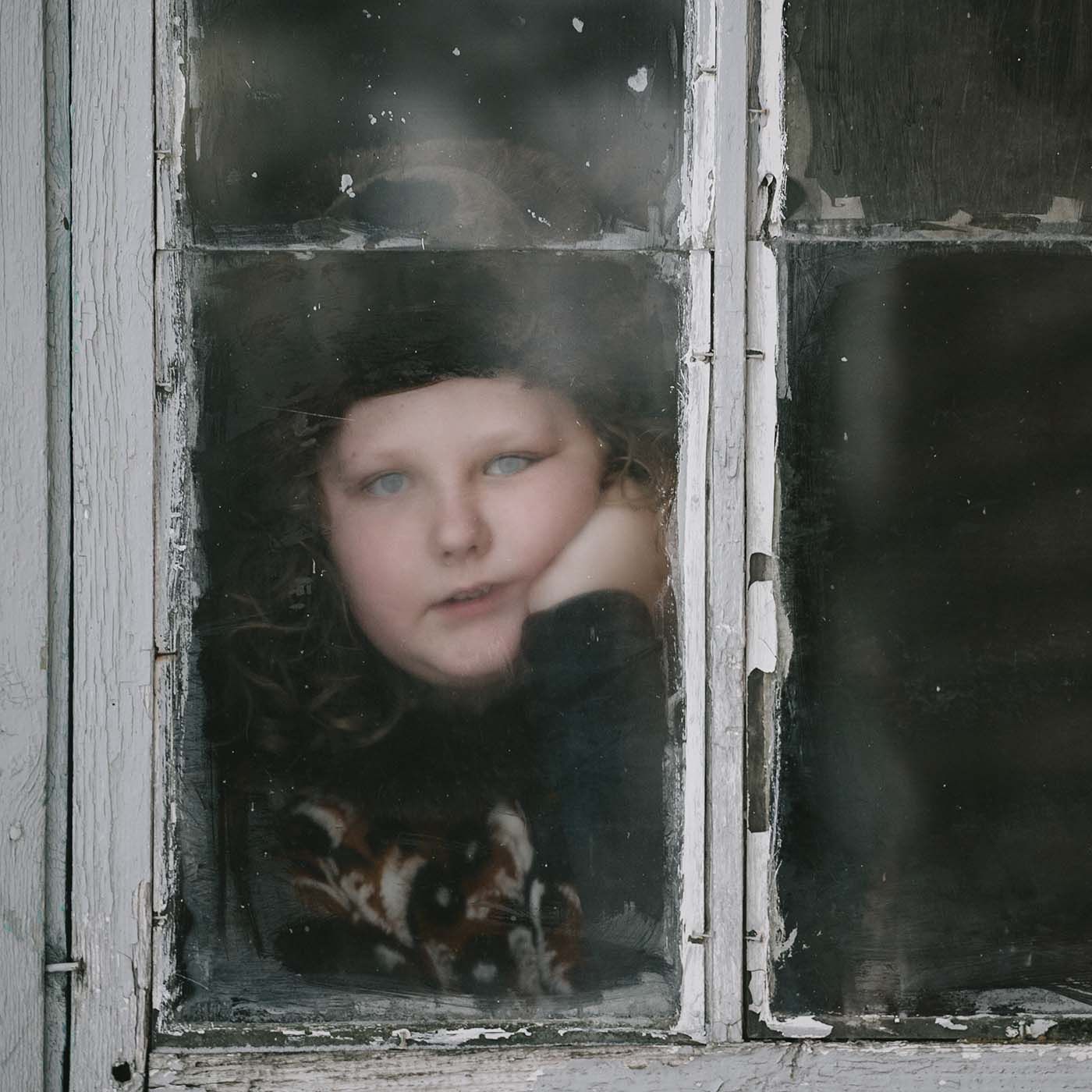 In 1968, a 13-year-old boy moved into a rental house with his family…and perhaps another, more transparent family. Although both he and his sister had extensive paranormal experiences, his parents remained too skeptical to believe their children’s stories. Even when the landlord corroborated them.

Later, grown-up Al returned to his childhood home in an attempt to investigate and document what had happened there…only to find that the house had burned down. More mysteriously, none of the locals he spoke to could really say just when it burned down, and the land records are notably sparse.

Ectogasm creates unique accessories with hilariously macabre themes. We’ve teamed up with them to get you a discount while you help support our show. Use the code HAINTS at ectogasm.net to save 10% off every order of $20 or more.

Al is the author of a book about his experiences growing up in a haunted house. He also formed the Ghosts in the Valley Podcast in 2019, but don’t let the newness of his podcast fool you. Al has been collecting people’s true paranormal and ghost stories since he had to put an ad in the newspaper to find them and film them on VHS. His 1998 documentary, Ghosts in the Valley, referenced his home turf of the Ohio Valley, PA. Since then, Al’s wider net cast by using the internet and podcasting has proven to him that the “valley” referenced in the name of his show could be my valley, or your valley…that witnessing the paranormal is just part of the normal human experience for many of us.

Do ghosts choose whom they want to connect with?

In his childhood haunted house, Al would see a ghost girl around the age of 7-10, whom he nicknamed Alice. Alice was also seen by Al’s young friends in the “ghost club” he formed for the understanding and comeraderie he craved but was denied by his parents. But his sister saw a teen ghost girl. Others reported seeing violent ghostly men in the same house, although these men never bothered Al. When people’s encounters with the ghosts in a specific haunting vary enough, it can cause outsiders to doubt that their stories are true. But could the discrepancy be explained by assuming it’s true that ghosts, like living people, are picky about whom to hang out with based on their own personal tastes? After all, we living folks haven’t met every single living person in our neighborhood.

Would you get buried under a clear lid?

After we finished recording, Al tipped us off to a new trend: transparent coffin lids set into the ground under a clear barrier instead of under the dirt and grass. Why? No, really…WHY?? A clear casket at a viewing or funeral makes sense. Unless you’re Sleeping Beauty or Snow White-post-apple, a clear casket seems like it would end up looking pretty gross over the long haul. Would you ever follow this trend, either in your own last wishes or for a deceased loved one? PLEASE tell us why in the comments.

In his investigations, Al has visited Hillview Manor of New Castle, PA, was once known as the Lawrence County Poor Farm. Far from the reputable nursing home it would become in the 1960’s, its history is much darker. Upon opening in 1926, the Poor Farm was a place for society’s undesirables to stay (sometimes under court order) while working off debts, or simply because they couldn’t take care of themselves and nobody else wanted to deal with them. During its years in operation, the home saw many suicides and even some murders. Al tells us that someone even built a golf course over a cemetery here.

The nursing home closed in 2004. The current owners are very pro paranormal-investigation, and the site even hosts a paranormal convention in August. (Our buddy April the Psychic Housewife of New Jersey will be there in 2022!) Keep an eye out for a Most Haunted entry about Hillview Manor, coming soon.

We’ve certainly met a kindred spirit in Al. Where we focus on the art of story telling by people with true ghost stories, Al delves into the evidence surrounding those stories until they’re difficult to deny. Either way, if you have a true ghost story, hit either-or both-of us up for an eager ear. Until next time, have a spooky day!

Listen to “Alice Looking Through The Glass” on Spreaker. One thought on “Alice Looking Through The Glass”