If you live around Tulsa, you’ve probably heard of The Hex House; but did you know the popular Halloween attraction got its name from an actual cursed Tulsa house?

Have you heard of the cursed Hex House? Under the revelry and fireworks display in Tulsa, OK lies the basement of an infamous house, where people mysteriously died, women were spellbound, and a little dog named Bon Bon met an untimely end.

To receive 10% off all orders of $20 or more in spooky accessories, visit https://ectogasm.net and use code HAINTS 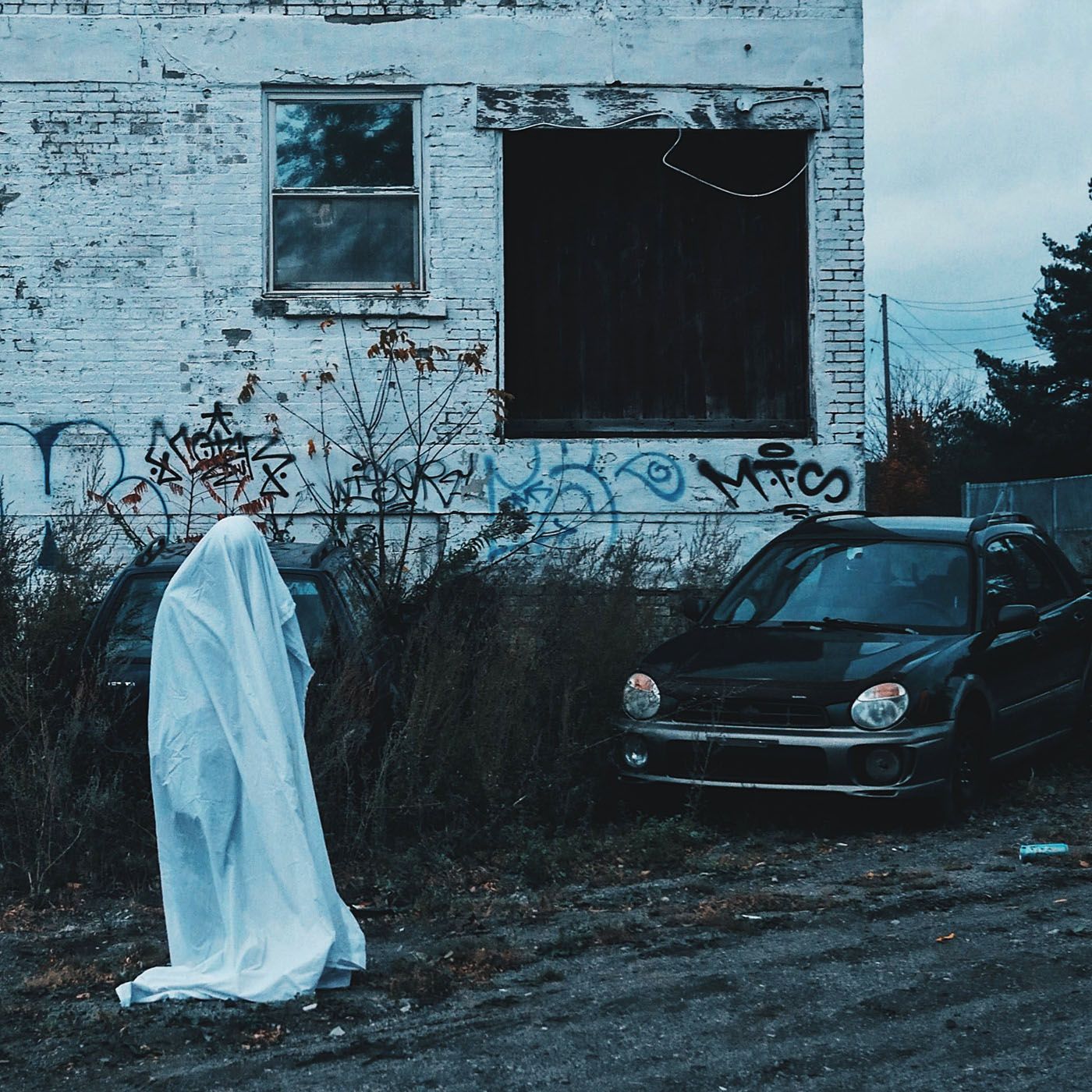 Episode Summary: The Mystery of the Hex House of Tulsa, OK

Becky and Diana are always talking about how their last businesses failed, and that’s why they’ve tied all their hopes and dreams to Homespun Haints. But were their unlucky businesses doomed due to supernatural influence? After all, you’ve heard the story of the ghosts that infested Becky’s gallery (yet never bothered the fudge-dealers next door).

Today, Diana shares the story of how she came to find out–far too late–that the parking lot across the street from her first business location hides a sinister secret. She also tells the confounding history thereof.

Want spooky accessories to show the world outside how you feel inside? Check out the awesome enamel pins, socks, patches, fanny packs, and other goodies at our affiliate Ectogasm. While you’re there, save 10% on all orders over $20 using the code HAINTS.

About the Guest: Diana

It’s The Diana, silly! Diana co-hosts the very podcast that you’re currently reading about. She also wrote the notes you’re reading right now. She’s aware she sounds like Elmo, using the third person, but doesn’t care. She’d refer to you in the third person too, if she knew your name and/or pronouns.

What is the Tulsa hex house case? (Spoilers)

In 1944, police investigated the home of 45 year old Carolann Smith, on the suspicion she had fraudulently obtained extra wartime ration booklets for fictitious family members from Lee Elementary School in Tulsa, Oklahoma. The jig was up when the students inadvertently narced on Smith, tattling to their teacher Alice that the “daughter” listed for 1 of the ration books was actually a dog. A dog who had been missing ever since the children witnessed Smith burying a small casket in the backyard.

Upon searching the house, police discovered plenty of evidence of excessive luxury, but no solid proof of fraud. They also discovered strange books and handwritten notes about magnetism, witchcraft, and mind control. But none of this could’ve prepared them for what they found in the cold, dark basement of the house: 2 unrelated young women, Nell Willetta Horner and Virginia Evans.

The questioning of the women only led to more questions. The two honestly seemed to believe that there was nothing wrong with their circumstances, and that Smith was leading them into a better life. A life where they were allowed no contact with their families, used false names, and perjured themselves by giving false testimony against a neighbor. Where they slept on orange crates in a barren basement, without heat or even comfortable blankets.

Why did Horner and Evans stay with Smith?

Isn’t that the age-old question? They left the house to go to work, so they weren’t being physically held captive. They testified that Smith even beat and starved them, but justified her actions as a spiritual purification practice, citing Scriptures in a way that must have made irrefutable sense to Evans and Horner.

So you’re probably suspecting that Carolann Smith, the owner of the hex house, was burned at the stake for practicing witchcraft in a Tulsa version of a classic American witch-hunt, eh?

She plead guilty only to falsely obtaining the ration books and mail fraud (she convinced Evans’ father to send her money to pay for a nurse for his “mentally ill” daughter). She was also found guilty of subordination (for coercing the women to commit perjury). All told, Smith served a year in prison. Apparently, coerced servitude and mystical mind control just wasn’t a “crime” she could be charged with.

The hex house itself apparently stood for a long time, and was a popular site for Halloween antics until being razed and paved into a parking lot, leaving a rather boring monument to this very puzzling legacy.

Where in Tulsa was the original hex house?

If you’re hoping to visit the house in this story, you’re out of luck. The house came down in the mid 1970’s. But you can visit the parking lot that covers what was once the basement where the women under Smith’s spell once slept.

It’s located at 10 E 21st St, in Tulsa, OK, 74114. At the time of this writing, if you pull it up on Google street view, you’ll notice IT IS CURRENTLY FOR SALE. Someone with too much time and money please please please buy this and attempt to excavate the basement. I’d imagine it’s full of concrete, but…what if it’s not?

What does Tulsa’s hex house have to do with the 4th of July?

Every year for decades, the main 4th of July fireworks display takes place at the river dividing Downtown Tulsa and West Tulsa. Because the festival draws so many spectators, parking near the river is at a premium. The parking lot at the former location of the hex house fills up quickly on the afternoon of the Fourth, with the cars of Tulsa residents who were willing to brave the intense heat hours early to avoid a long walk and/or public transit. Diana suspects that none of the patriotic party-goers have any clue they’re parking over a sinister secret.

But if they did, they’d have a spooky day.