Want to hear a new twist on some New Orleans legends? Brandon Schexnayder of Southern Gothic Media shares some Voodoo stories from his hometown of New Orleans, in which we learn that Julia Brown of Frenier, Louisiana, may not have been who you think she was.

Who is Julia Brown? Did she really place a voodoo curse on the entire town of Frenier, just outside of New Orleans, Louisiana? Or is she a misunderstood historic figure whose ghost wants the truth to be told? Brandon Schexnayder of the Southern Gothic podcast reveals the facts that he and his sister Bryanne have uncovered, and tells us the story of the real Julia Brown. Full show notes at https://homespunhaints.com/new-orleans-legends

Check out our storytelling contest and learn how you can win some free Homespun Haints swag on our Facebook group at https://facebook.com/groups/homespunhaints

Our SEO specialist, Stephanie Long, can help your site get higher placement on internet searches. Check out her services at https://stephaniemariemarketing.com/

Like our show? We have a Patreon at https://patreon.com/homespunhaints 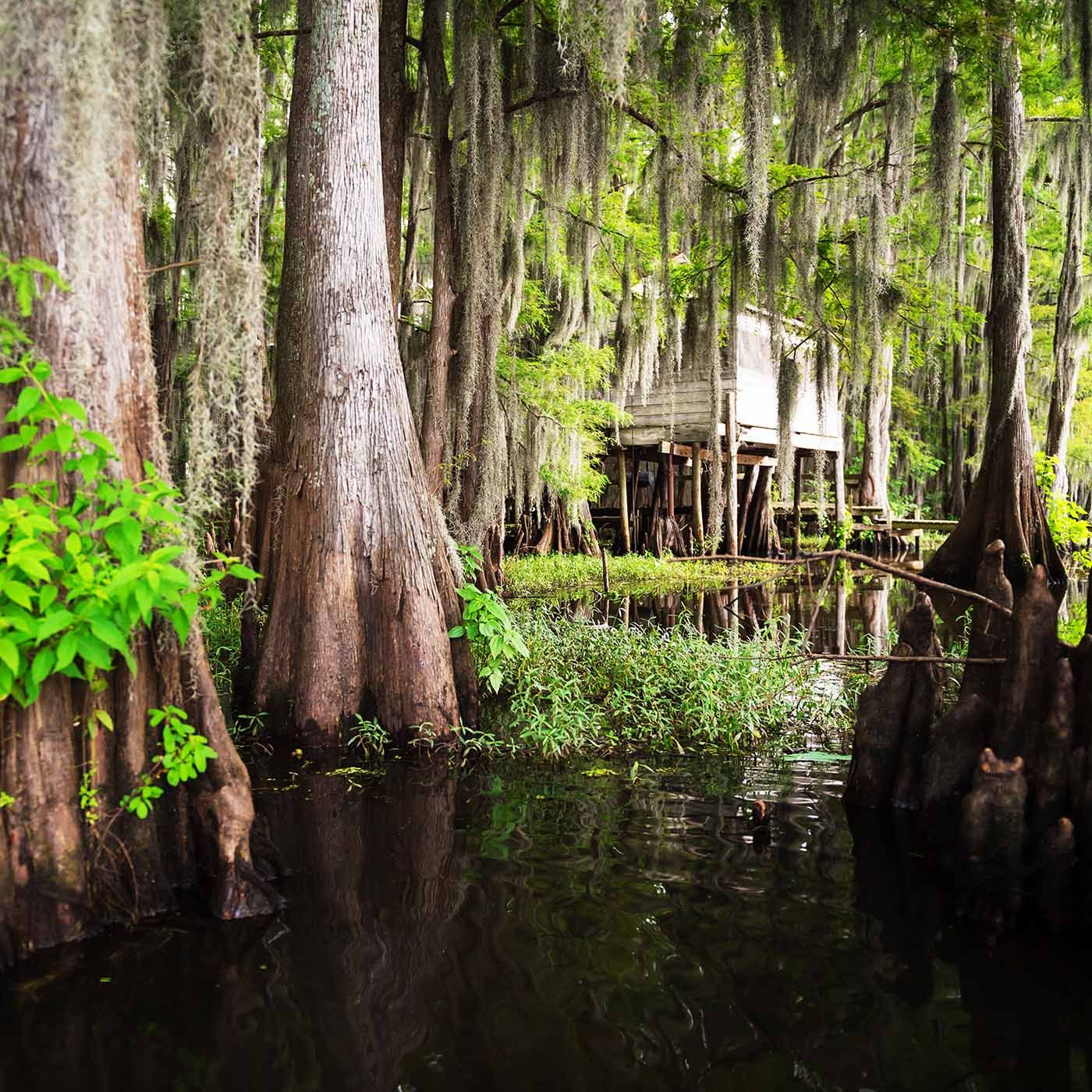 Legends are borne from truth, and lore has origins in history. Over time, friendly ghosts become sinister, warnings become curses, and the original truth gets swallowed up by the land. Today, we speak with Brandon from Southern Gothic, who, along with his sister Brianne, goes to great lengths to find the real history behind some of America’s most bizarre legends. And as you’ll find, oftentimes the real history is stranger than the lore.

Want some awesome spooky accessories at a discounted price? Grab some goodies at ectogasm.net and use code HAINTS for 10% off all orders over $20.

Did you find this episode through an internet search? If so, you saw the talents of our fabulous SEO specialist Stephanie Long at stephaniemariemarketing.com

About the guest Brandon Schexnayder of Southern Gothic

Brandon and his sister Bryanne were born in New Orleans. The siblings’ parents dragged them along on their hunt for obscure genealogy long before anything could be Googled. As children, their eyes couldn’t roll hard enough at their parents’ obsession with scouring cemeteries and library archives for tiny pieces of their ancestry puzzle. But as the internet opened up access to more obscure history, the siblings decided it was their turn to research and tell stories. They dig deep into the history, legends, and true crime stories of the American South on their podcast Southern Gothic.

Bryanne is a professional archivist, which is evident in the rich detail and historical accuracy of their stories. At the time of this interview, she’s just been published in Feminine Macabre Anthologies Volume III. Brandon is a lifelong audio engineer, which is evident from the incredible sound of the podcast. He moved to Franklin, TN and worked in Music Row recording studios, helping artists like George Strait, Dolly Parton, and Lee Ann Womack make their albums.

Becky and Diana came soooo close to getting a ghost tour of Franklin, TN, from Brandon when we visited Nashville earlier in 2022, but sadly it wasn’t in the cards (stupid weather). If you play your cards right, you can catch him as a guide for some of the spookier offerings by Franklin Walking Tours. Keep up with Brandon and Southern Gothic on FB/IG @southerngothicmedia or on Twitter @SoGoPodcast.

Southern Gothic will also be participating in various paranormal conventions in 2022. Catch them at any of the following.

The Voodoo Curse of Julia Brown: one of New Orleans’ fascinating legends

Brandon starts this episode of New Orleans legends with a lovingly curated story of Julia Brown. While Brandon has told this story on the podcast, Bryanne is continually unearthing more and more information.

The basic story you might have heard: Julia was born into slavery as Julia Bernard around 1845. Her husband, Celestin Brown, received a plot of land in the town of Frenier, Louisiana, at the turn of the 20th century for his service in the Civil War. What’s that, you say? Never heard of Frenier? Well, that’s no surprise, considering Julia put a voodoo curse on the town, resulting in it being wiped off the map by a category 4 hurricane during her funeral on September 30th, 1915.

Who was Julia, really? How has her story morphed over the past century? Also, how did this highly-valued midwife, mother, and farmer get painted as an evil Voodoo sorceress? (And by The Weather Channel, of all sources!)

Can you visit Frenier today?

Why yes, yes you can. Cajun Pride Swamp Tours offers a Swamp Tour that takes you by the remains of Frenier in Manchac Swamp. Next time you’re in the New Orleans area, definitely make a point to book a tour to see the site of Brandon’s story about Julia Brown.

Always great to talk with another paranormal podcaster!

Brandon told us he could talk about ghosts all day. With his entrancing voice and artful prose, we could listen to him tell ghost stories all day. The Southern Gothic podcast focuses on historical accuracy and respect for its subjects. It’s also full of dark ambience and true mysteries. Pull it up on your phone next time you’ve got a campfire going and nobody has a ghost story to share.

And if you do, you’ll be sure to have have a spooky day!