Alicia of Trashy Divorces Podcast tells us the story of her near-death experience and how it amplified her psychic abilities.

Alicia has had not one, not two, but six near death experiences, and she gives a clear description of what she experienced when she crossed that veil to the other side. And does she have some ghost stories as a result? Oh you bet she does!

Follow Alicia’s podcasts Trashy Divorces at https://www.trashydivorces.com/ and Done and Dunne at https://doneanddunne.com/ and see all her projects at https://hemlockcreatives.com/

Get 10% off spooky accessories at https://ectogasm.net by using promo code HAINTS 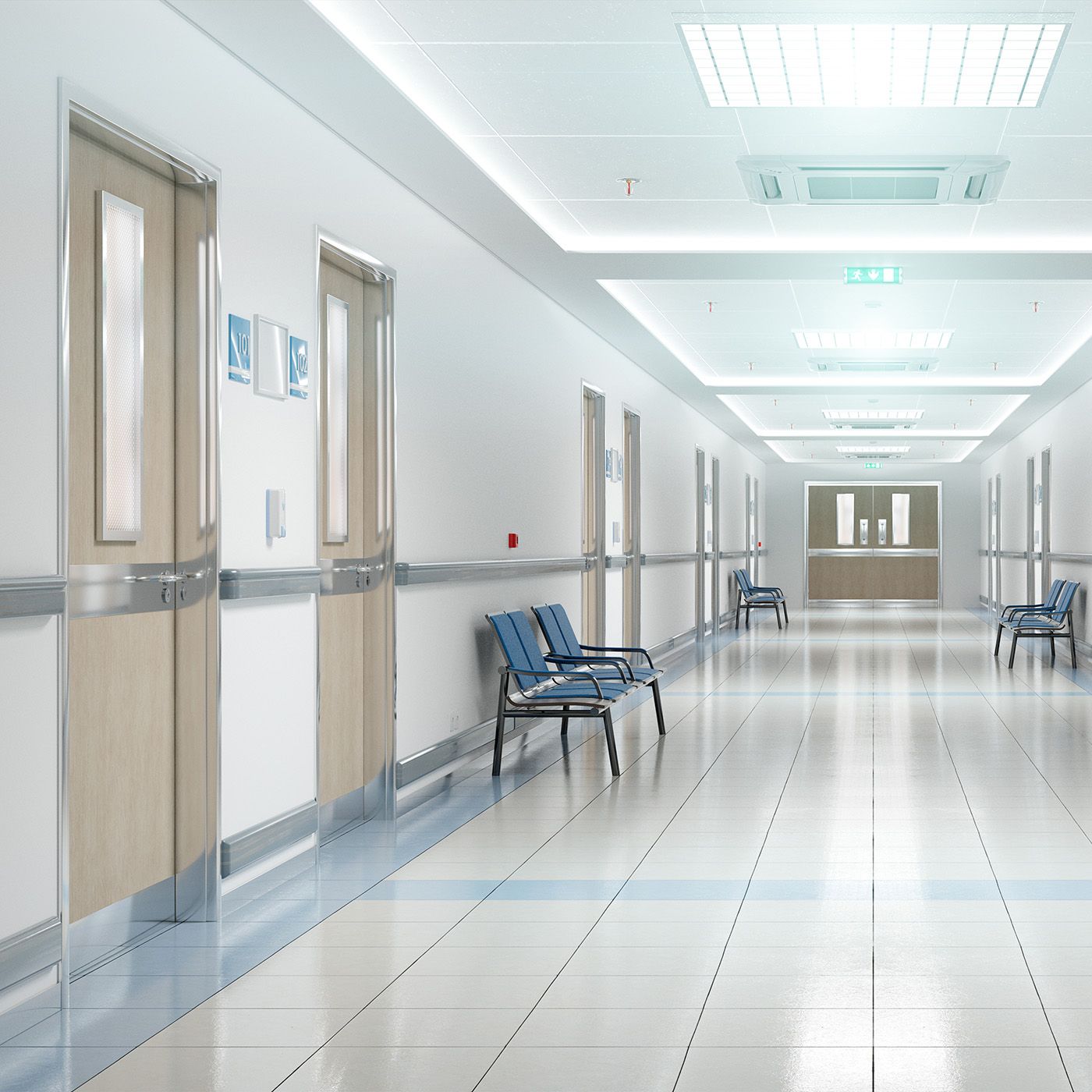 You’ve heard the phrase “you only live once.” Unless you’re James Bond, in which case you only live twice. But what about our guest Alicia, who has clocked in at least seven lives in the last several decades?

We sit down and chat with Alicia about the moment that upended her life, how she interacted with those on the other side of existence, and how she returned changed woman.

Our episode promo is from the fabulous folks over at Seriously Sinister.

Looking for a perfect gift to take your mind off of the dumpster fire that is our world right now? Head over to ectogasm.net and grab yourself a spooky accessory (or three) and use code HAINTS for 10% off all orders of $20 or more.

About the Guest Alicia

Alicia produces and co-hosts the podcast Trashy Divorces with her wife Stacie. She also produces Done & Dunne, a true crime and literature podcast that dives deep into “writer Dominick Dunne’s quest for justice amidst his incisive commentary of the high society set”. You can get updates about each by following her on IG @trashydivorces and @doneanddunnepodcast. While you’re enjoying the ear candy of celebrity relationship drama, get yourself a balanced meal by simultaneously feasting your eyes on her artwork, available on Etsy.

What are the similarities among near-death experiences?

I’m sure those of us who’ve not been dead yet all have a concept of the experience molded by Hollywood. Surely the experience is unique for everyone. Yet in her extensive searching, Alicia has identified several commonalities within many people’s near-death experiences.

We honestly never thought of this, but when Alicia mentioned it, it blew our minds! Birth charts are the basis of western astrology. They graph out many significant celestial positions that were present at the moment and location of an individual’s birth. Apparently, those who’ve died and come back receive a new birth chart at the moment and location of their resuscitation.

For Alicia specifically, her second chart was a near mirror-opposite of her original one. Planetarily speaking, she was a completely different person, according to her astrologist Andy. Halfway through life, she went from being a Leo to an Aquarius. Or is she both now?

Does a near death experience show you the afterlife?

Do you think the loving environment full of ancestors and light will be the place we all will spend eternity in? Or is that just a liminal space between life and death? Or is it perhaps dependent upon the person? Chime in with your opinions and experiences in the comments below, or on our private FB group.