Amy Petulla and the other tour guides of Chattanooga Ghost Tours encounter a light 200 feet underground, take digital photographs of ghosts, confront a dead serial killer, and get harassed by a ghost pervert. It’s all just part of the job.

Amy Petulla turned her passion into a thriving company: she formed the first ghost tour company in Chattanooga, Tennessee. And soon thereafter she learned just how haunted the city of Chattanooga actually is. Follow us on Facebook at https://facebook.com/groups/homespunhaints

Get 10% off spooky accessories at https://ectogasm.net using code HAINTS 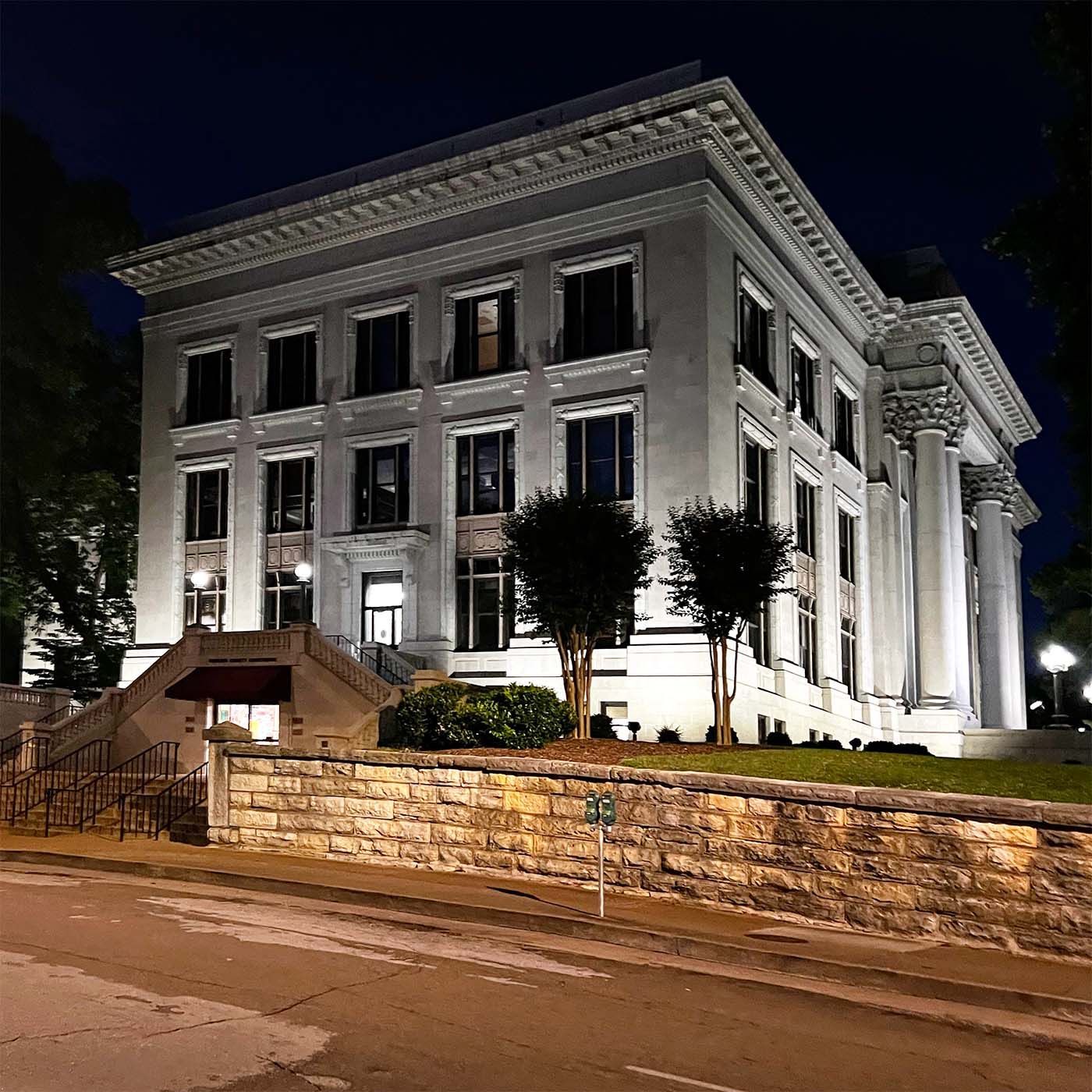 When Amy asked if there were enough ghosts in Chattanooga, TN, to open a ghost tour company there, the answer was a resounding “yes!” By some accounts, Chattanooga is one of the most haunted cities in the US, right behind the big shots like Savannah and New Orleans.

About the Guest Amy Petulla

Amy is the founder and owner of Chattanooga Ghost Tours. She’s also an author of nonfiction books on the paranormal, including Haunted Chattanooga (Haunted America) and The Ghostly Tales of Chattanooga (Spooky America). She also wrote a true crime book about The Corpsewood Manor Murders in North Georgia. Keep up with her on IG, FB, Pinterest or check out her shop if you’re local to Chattanooga.

The Story that was too Scary to Tell

What was the cursed object that caused so much trouble for Amy? Who wrapped in pentagrams? What on earth did it do that made Amy too nervous to ever speak of it again? You’ll have to read about it on Amy’s blog because, frankly, we’re too terrified to talk about it, too.

Why Are Ghosts So Territorial?

We don’t always get responses back from the other side when we seek them out. But when we do, doesn’t it seem like way too often those responses are akin to an adamant “get out”?

Diana’s theory is that, with all the energy it takes for a ghost to communicate, they must reeeeally want to get their point across. Think of what you’d say if you had to put in triathlon-level effort just to communicate a few words? That high-effort communication is less likely to be something helpful like “I’m the ghost of 35 year old Sarah Jane” and much more likely to be whatever is truly weighing on the spirit’s mind.

Or perhaps, ghosts experience us the same way we experience them, like in (I don’t know if a spoiler warning is warranted for a movie that’s old enough to be sold as a vintage item on Etsy, but here it is) The Others. When the ghost sees us, perhaps we scare them so much they want to banish us. In which case, we suppose turnabout is fair play

John Brown was a 19th century Chattanooga businessman. He owned several local businesses at the time, including an inn and a ferry boat. The story goes, Brown would schmooze it up with travelling merchants that passed through, offering them a place to stay upon their return journey. When the merchant came back through town, they’d spend the night in Brown’s Tavern, and shockingly often, they’d skip town in the morning without paying their tab.

The townsfolk idolized Brown as a good Samaritan when he refused to prosecute the dine-and-dashers. Until, that is, they discovered a nearby underwater mass body dump site that was suspiciously also full of merchant wagons. Turns out Brown knew exactly which of those merchants was stacked with cash upon their return from trading their goods. And, based on the stories of his descendants and the supernatural communication in the location, Brown got them wasted at the tavern, snuck into the room they rented from him (which he obviously had the keys to) and allegedly murdered them in their sleep. Then, he’d presumably drive their now empty wagon with their corpse inside onto his ferry boat, take it out a ways, and dump the evidence.

Can A Ghost Disappear From A Photograph?

Amy tells us of a spirit photograph she took inadvertently on a trip to go visit Robert the Doll. When she captured the silvery figure on camera, she showed it around to the excited docents, who asked her to send them a copy for their collection. But when she went to retrieve the photo off her camera roll, the silvery figure – that everyone had witnessed – was completely missing from the photo. What wizardry is this? Was the corroboration some sort of mass hysteria? Have we ever heard a justification for a paranormal phenomena more condescending than mass hysteria?

According to fstoppers.com, digital photographs (of ghosts and anything else) do actually degrade. JPEGs are lossy formats, meaning the file loses a little bit of data every time you save it, even if you didn’t change anything in the file. According to the author, saving the file just 5-6 times is enough to cause a visible difference in the image quality.

HOWEVER, as our resident digital content expert Becky explains, that’s still not enough reason for the image to go black. Amy did not save and re-save the file. So, how did the image just disappear?

Have you ever had something that was clearly in a photo strangely disappear from that photo, while on a Chattanooga ghost tour or otherwise?

What do you think? File quality loss, or supernatural manifestation? Join us in the discussion on our Facebook group. Either way, just the realization you took a photo of a real ghost probably means you’re having a spooky day.